Origin of Dhat Syndrome and Various myths related to this syndrome

The word ‘Dhat’ derives from the word ‘Dhatu’ which means the elixir of life in Sanskrit. Traditional medicinal system of Ayurveda had considered semen as the most precious among the seven ‘Dhatus’ in human body.

It had been believed that it takes 40 drops of blood to be converted into one drop of semen. Hence, conservation of semen was important by all means. There have been attempts to explain how this belief system arose in the Indian psyche.

One explanation was that these people do not understand the complex anatomy and physiology of penis and believe that the blood that is collected in the cavernous spaces during erection gets converted into semen and thus, they are losing blood (and, thus energy) with each sexual activity.

Sexuality is considered a taboo in India, and sexual matters are generally not discussed in Indian families. The tabooed nature of sex and discussions related to it in Indian cultural context make it difficult for them to have discussions with peer groups, which prevents normalization of the experience of semen loss. There is lack of sufficient research work on the treatment of Dhat syndrome and treatment offered to the patients suffering from it continues to be esoteric, unstructured and without standardization.

Dhat syndrome is widely prevalent in the natives of Indian subcontinent including Nepal, Bangladesh, Srilanka, Pakistan. The patient presenting with Dhat syndrome is typically more likely to be recently married; of average or low socio-economic status (perhaps a student, labourer or farmer by occupation), comes from a rural area and belongs to a family with conservative attitudes towards sex. Sex education and relaxation exercises have also been a part of intervention programs.

The cognitive behavioral therapy (CBT) has been found effective in the treatment of depression, anxiety disorders and somatoform and other medically unexplained symptoms. Since patients with Dhat syndrome experience overlapping symptoms of these disorders, it can be proved that they would respond to CBT aimed at reducing symptoms experienced by them. CBT also appears to be the most relevant intervention in view of faulty beliefs and misconceptions about the origin of their symptoms and sexual functioning. CBT would also address distinct illness behavior shown by patients with Dhat syndrome.

Antidepressants are also advocated for patients with Dhat syndrome having depressive symptoms.

There are also some home remedies to help with Dhat Syndrome. Food items rich in vitamin B and natural antioxidants will help release stress and infuse proper blood flow in the body, thus helping with dhat syndrome.

Exercise routines like aerobics and yoga will help release the negativity and activate the happy hormones in the body. What To Eat During Dhat Syndrome?

Dhat syndrome is closely connected with psychological issues. It is primarily caused due to anxiety, depression, and stress. Food items rich in Vitamin B help us to reduce stress and keep the happy neurotransmitter active. 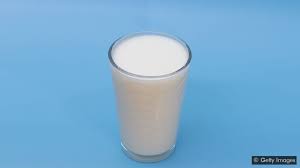 Daily consumption of milk will not only strengthen our bones but will also help to maintain blood pressure and will keep you stress-free. 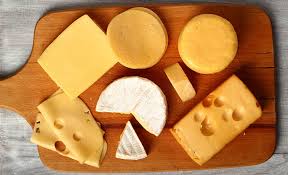 Cheese pizza or cheese sandwiches are not only satisfying to taste buds but will also help in keeping a calm mind. 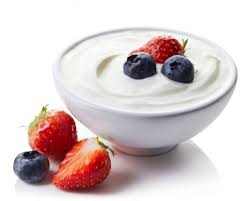 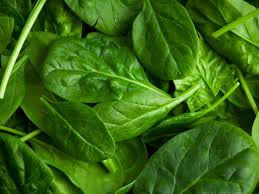 Rich in iron and vitamin B, these green leafy vegetable are the best food item to cure any sexual dysfunction 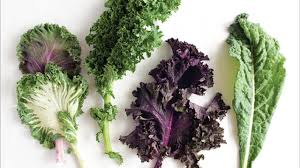 Kale is a natural antioxidant, cruciferous vegetable just like broccoli. Rich in various nutrients, this food item has proved to be effective in treating dhat syndrome. 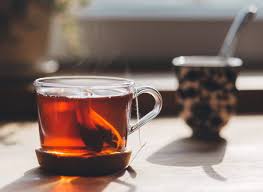 Tea helps in relaxing the neurotransmitter and activates happy hormones in the body. 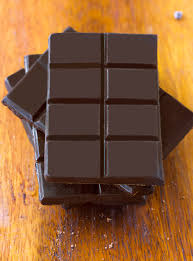 Chocolates are delicious natural antioxidants that also help to stabilize blood pressure. It is the best option to eat during anxiety and depression. 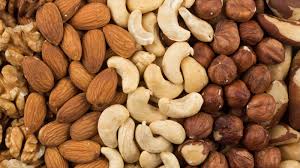 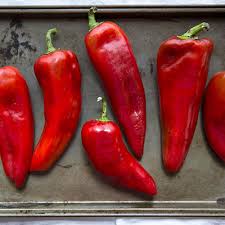 Red pepper is a very rich source of vitamin B. They are highly effective in building strong immunity in the human body. 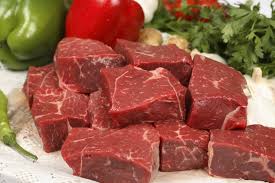 Though red meat is fattening, it still has high iron, vitamin b, vitamin b12, protein, and other nutrients. Red meat can be consumed by men suffering from dhat syndrome.

Exercises to Do in Dhat Syndrome

Many sexologists or sex doctors recommend exercise guides and charts to the young generation, married couples, and old age people to overcome their sexual issues and enjoy it with a healthy body and mind. After doing exercises, men feel stimulated psychologically. The blood vessels in the penis or groin, which carry the blood becomes healthier. Pelvic muscles are toned, thus solving all the penis problems.

We have seen that many people have recovered naturally by following exercise guides or following food guides for Dhat syndrome. Some diseases like ED, wet dream, low libido, male infertility, and few other sexual disorders have also shown significant improvement after doing regular exercises.

Best exercise to do in Dhat syndrome

Things to Avoid During Dhat syndrome

Social and cultural issues are the primary cause of the originating Dhat syndrome in men and women. The frequent discharge of semen is not considered healthy, leading to weakness in the body. Few things need to be avoided during Dhat syndrome: 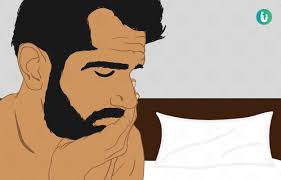 Like any other issue, Dhat syndrome is also treated at IASH with the methodologies and treatments. Under professional sexual health experts and doctors’ guidance, they also offer special exercise guides and plans for the patients to help them overcome Dhat syndrome.

Institute of Andrology and Sexual Health is a well-renowned and Jaipur’s best male reproductive health and wellness clinic that offers treatments and guidance for all types of sexual health issues at a single roof. Dr. Chirag Bhandari is the best sexologist in Jaipur and director of IASH, Jaipur that offers the world’s best treatments with the latest technology and methods.

Know Everything About
Penis Enlargement

With Before and After Pictures of Penis Enlargement Surgery

Don’t Hesitate To Tell Us

Do you have any kind of questions?